Gingival diseases can cause serious damage, even if they are inflammations in the gums. The reason for about 70% of tooth loss in adult individuals is gum disease. Although it is not easy for patients to notice it at first, as it progresses, it can lead to many problems that affect daily life. Some symptoms that will make it easier for you to diagnose gum disease that can be easily treated with an early diagnosis are:

If you have one or more of the symptoms listed above, you should apply to dentistry.

Gingival enlargement, the most important cause of microbial dental plaque, can be noticed as bleeding during brushing or suddenly, edema and red color in the gums, abnormal brightness, and bad breath. Pain and similar symptoms do not occur seriously in almost any patient. The occurrence of this ailment, which can be easily prevented with treatment after its detection, can also be prevented by careful oral care. Apart from these, any object that penetrates the gum can cause abscesses and acute pain in the gum.

How is Gingivitis Treated?

During the treatment process, which is started after the diagnosis of the disease, the patient's tissues are started to be treated with the damaged areas and another wound formation is tried to be prevented. Apart from these, if aesthetic damage has occurred, the treatment should be applied in this direction.

Periodontitis occurs when the soft tissue around the tooth is damaged and, if left untreated, it becomes a serious gum disease that destroys the bone that supports the patient's teeth. Situations, where the infection progresses, may result in tooth loss.

Although it is a very common ailment for various reasons, it is possible to prevent it. It is mostly observed in people who do not do enough oral and dental care or do it wrong.

What are the Causes of Periodontitis?

Its primary cause is plaque formation caused by bacteria. If this plaque is not treated, gingival recession is observed.

Gingival recession can be prevented most easily by cleaning teeth, which habit should be built from a young age. In cases where its formation is observed, early and accurate diagnosis is very important.

What is Gummy Smile?

It is an aesthetic problem that occurs when the upper gums appear more than the amount that should be seen while the person is talking or laughing. It is generally considered ideal for the gums to appear approximately 2mm.

How is Gummy Smile Treated?

Gummy Smile treatment varies according to the individual's condition. Surgical intervention is performed in the presence of excessive vertical maxilla, and practices aimed at reducing the gums in case of excessive and long gums. Also, if there is a hyperactive upper lip, surgical interventions or botulinum toxin applications are preferred to reposition the upper lip.

In the treatment of all gum diseases listed above, laser treatment methods are also preferred in our clinic. Thanks to the laser, operations are performed without the need for surgical procedures during the treatment.

Strong Dental Clinic is a family clinic established in 2020. In our clinic, which is located in the very city center of Alanya, we are aware of the requirements of new generation dentistry and we serve our patients with an innovative perspective in order to always keep up to date with dental technology. 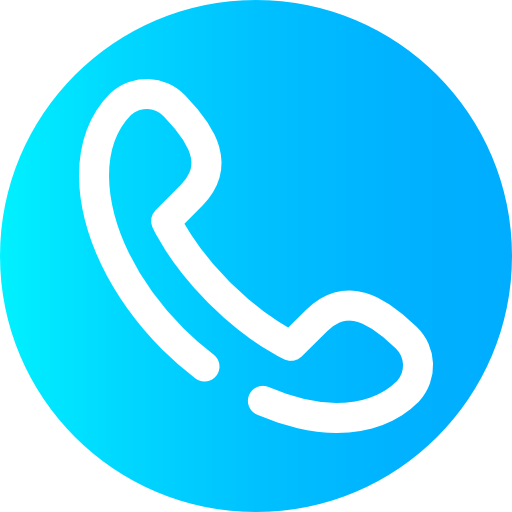